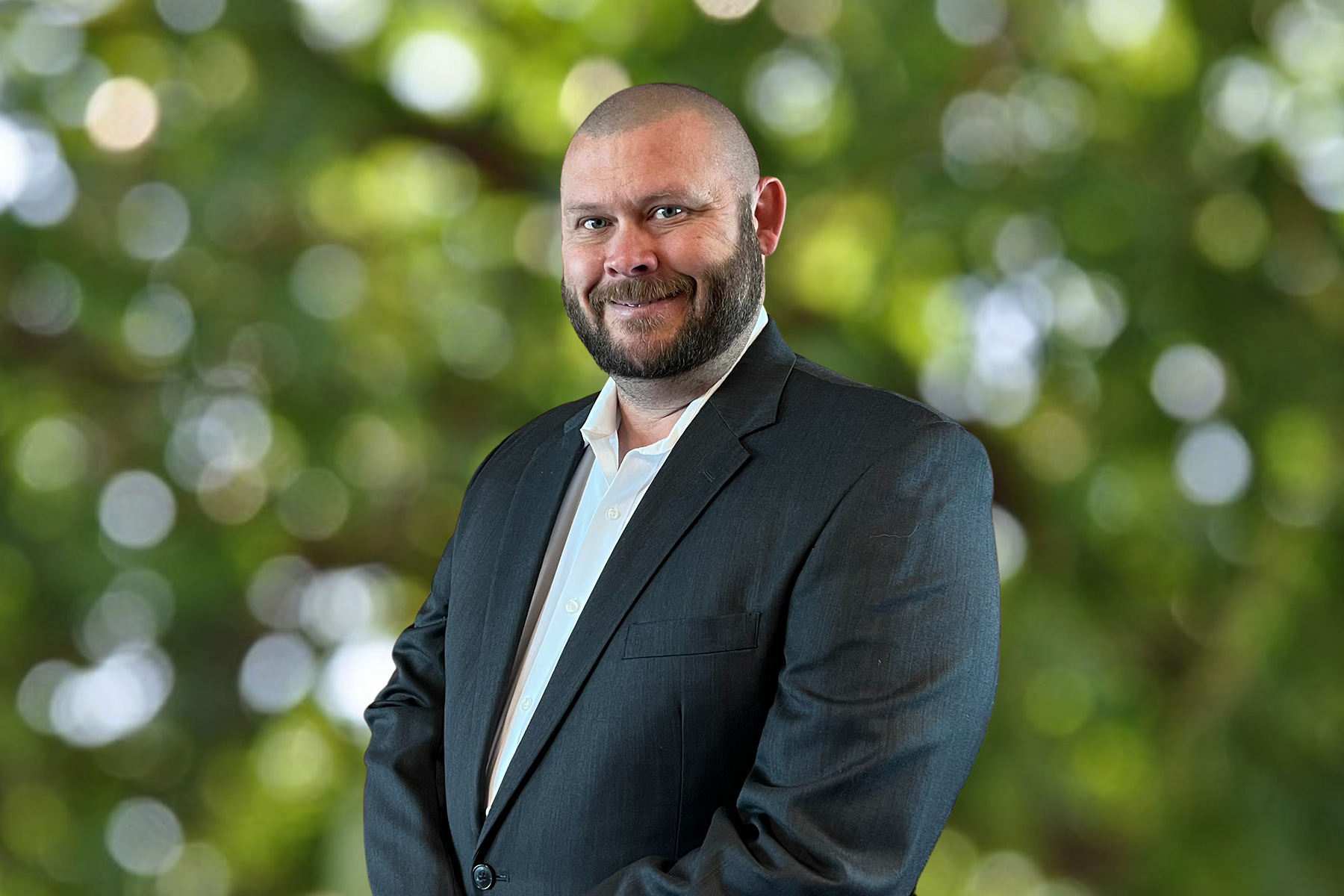 Jason and his superior team of construction superintendents have developed multiple communities throughout Charlotte and Raleigh markets for our institutional buyers such as Man Group and Walton Bridge Tower. He came to River Rock in 2019 as a New Home Construction Manager and has since stepped into multiple roles to learn as much as he could in the North Carolina market.

Prior to joining River Rock, Jason worked for Westin Homes in Sugar Land, TX as a Project Manager of Construction. He was instrumental in the development of multiple industry leading subdivisions, numbering more than 700 single family homes, all of which became coveted areas to live in the Houston metro.

He worked in the single-family construction industry in the Houston, TX market as a Construction Superintendent for McGuyer Home Builder’s Inc. where his focus was the SFR sector of homes starting at $500,000.

Earlier in his career, Jason worked for a real estate valuation firm, Arkansas CAMA, where he represented the firm in the valuation of real property for county taxing and further represented the company and the county government in the ad valorem courts across many counties in the state of Arkansas as a licensed real estate appraiser.

Jason is a graduate of Appalachian State University with a Bachelor of Science in Business Management. He holds a Level 4 IAAO Ad Valorem Appraisers License in SFR and a Level 1 IAAO Ad Valorem Appraiser License in Commercial Properties and Multi-Family Residences. He also served on the Board of Senior Builders with Westin Homes to develop better building practices for a safer work environment and waste reduction.

Jason also a licensed General Contractor in both North Carolina and South Carolina.