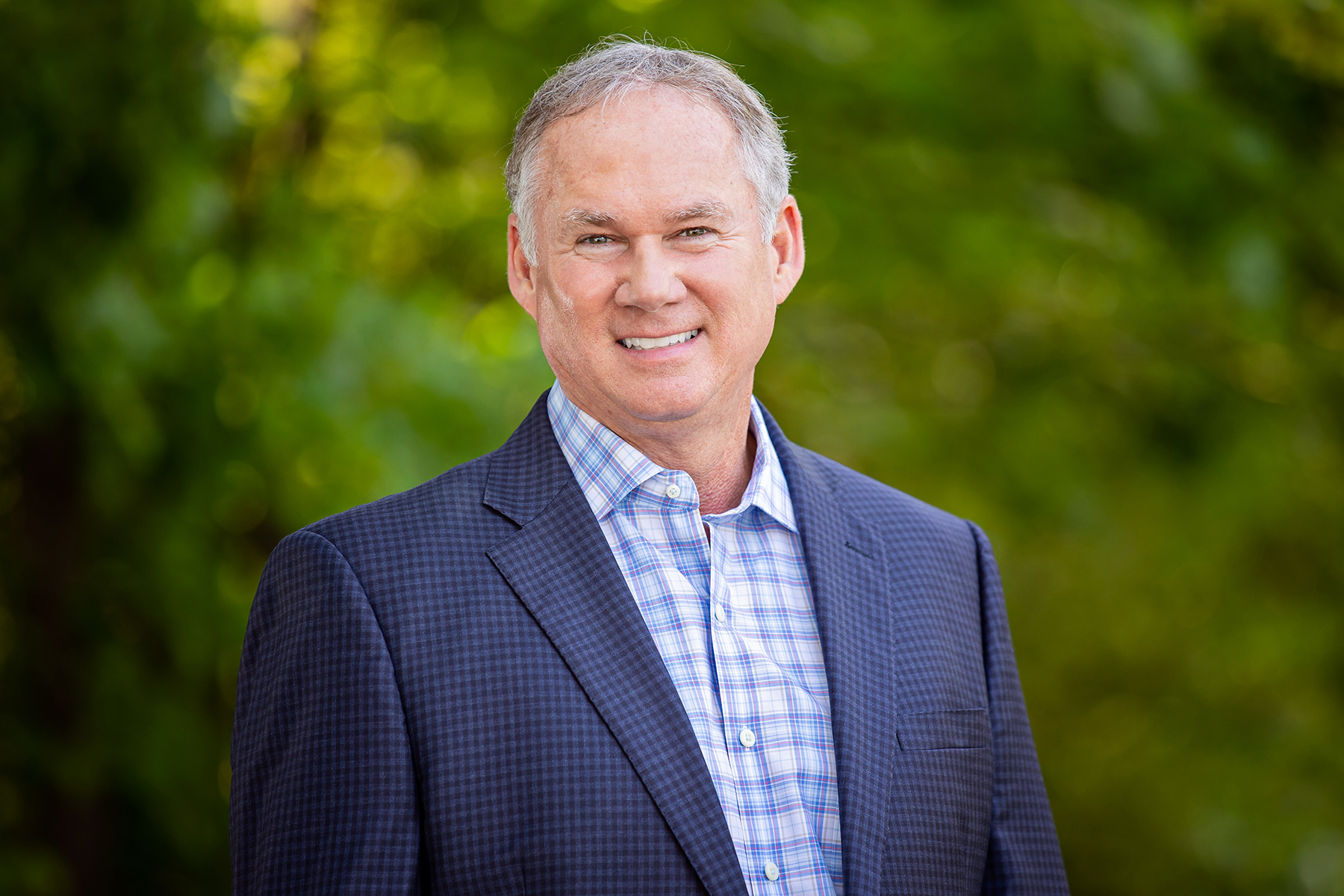 In 2010, Jerry co-founded River Rock Capital Partners with Dan Hughes. In 2012, Jerry joined The Blackstone Team, the largest private equity firm in the world, to help create what became Invitation Homes (IH) while Dan continued to grow RRCP and source assets to institutional Investors. As Regional President at IH (and an Equity Partner with Blackstone), Jerry created a team that assisted in the acquisition, renovation and management of over 50,000 Single Family Rental homes and grow IH to the largest homeowner in America. In 2015, and upon IH becoming a public company Jerry re-joined River Rock Capital Partners.

In 1995, Jerry founded Mosley Building Corp. (MBC) as a platform to build new homes for rental purposes as well as for his personal portfolio. MBC added a custom home division and built nearly 1,000 residential homes and numerous communities in OH, NC, SC and FL.

While in college, Jerry purchased his first single family home using creative seller financing. That was the first of over 400 homes he would purchase and sell over the next decade. To assist in his pursuit to acquire rentals, Jerry started Mosley & Mosley Real Estate and quickly advanced to the top 2% in sales among all real estate professionals in the nation. His firm became the largest REO brokerage firm in the Midwest before he sold to Coldwell Banker International, allowing him to focus on development and construction.

Jerry also had a successful career in the US Army where he earned an Army achievement Medal for overseas duty. He has taught Real Estate Appraisal and Real Estate Law at Kent State University and has been a guest lecturer of real estate investments at the University of Akron, Kent State University and John Carroll University. He has also served as a Board Member of the Summit County Home Builders Association, Director of the Akron Area Board of Realtors for three terms and as a Member of the Commercial/Industrial Forum.